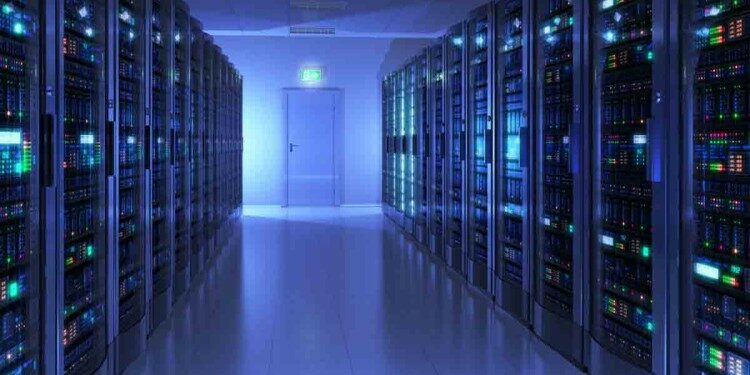 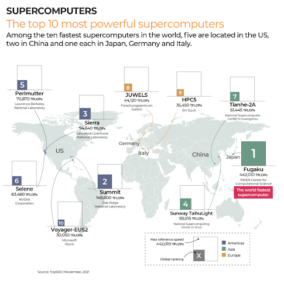 Some of the large-scale applications which are being developed under NSM include the following: