Fugaku-Fastest Supercomputer in the World 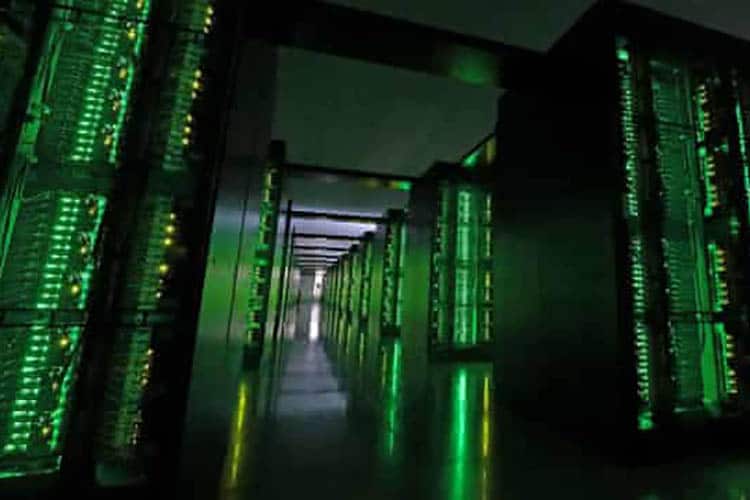 The list of the fastest 500 supercomputers in the world got updated, and there’s a new number one: the Fugaku supercomputer built by the RIKEN Institute and the Fujitsu tech company in Japan.

What is a Supercomputer?

A supercomputer is a computer that performs at or near the currently highest operational rate for computers. The room-size systems are used for complex military and scientific tasks, including breaking codes, modeling climate change and simulating new designs for cars, weapons, aircraft and drugs.

Supercomputers have for years employed a technique called “massively parallel processing,” whereby problems are split into parts and worked on simultaneously by thousands of processors as opposed to the one-at-a-time “serial” method.

Fugaku, installed in the city of Kobe by the government-sponsored Riken institute, took first place in a twice-yearly speed ranking. Supercomputers have become a symbol for both technical and economic competitiveness. The supercomputer is working on ways to combat the coronavirus, and has already provided some smart analysis of how infectious droplets might spread in the air.

Fugaku is also the first supercomputer built on ARM architecture to claim the number one spot. ARM processors are simpler and more power-efficient than other types, which is why they’re often used in mobile devices where heat and power draw needs to be minimised.