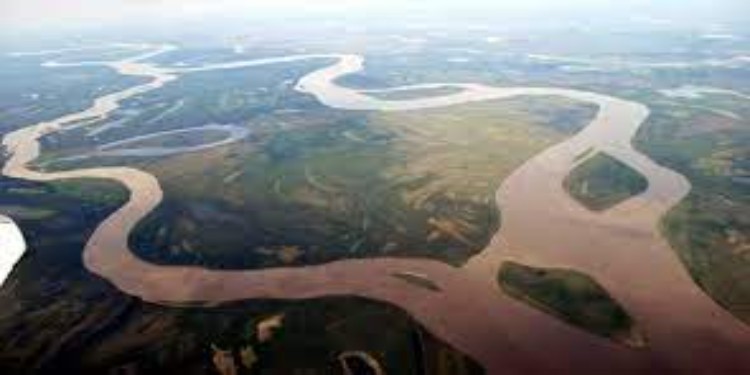 In news– The tribals in Gujarat’s Valsad district have been protesting against the Centre’s Par Tapi Narmada river-linking project. The movement is backed by Samast Adivasi Samaj, Adivasi Samanvay Manch, Adivasi Ekta Parishad and other political parties. 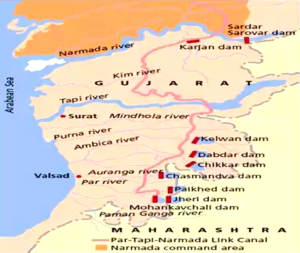