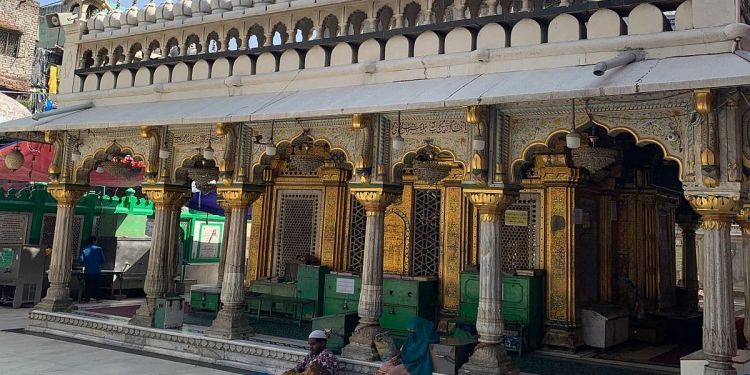 In News: Recently, Centre told the Delhi High Court that the Nizamuddin Markaz mosque can be made operational for devotees to offer prayers during the month of Ramzan which is expected to begin from April 14.

Beginning of the  movement

Reach Of The Movement

The Tablighi Jamaat is based on six principles: