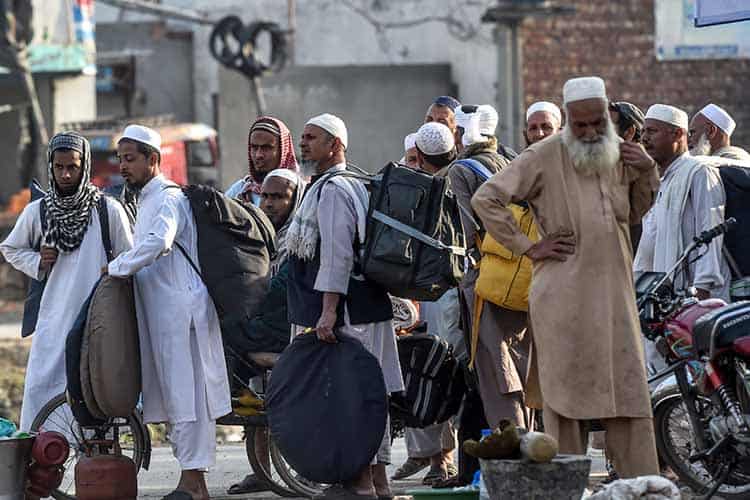 The Tablighi Jamaat was at the centre of a controversy after dozens of people who attended a religious congregation the group held at its headquarters in Delhi tested positive for COVID-19. At least 2,000 people, both from across the country and foreign nations such as Indonesia and Malaysia, had attended the gathering in Nizamuddin.

Tablighi Jamaat, which literally means a society for spreading the faith, is a Sunni Islamic missionary movement. The proselytising movement aims to reach out to ordinary Muslims and revive their faith, particularly in matters of ritual, dress, and personal behaviour. Its roots lie in the Deobandi version of the Hanafi school of jurisprudence. It was launched by Deoband cleric and prominet Islamic scholar Maulana Muhammad Ilyas Khandhalaw in 1927 in Mewat.

The Tablighi Jamaat is based on six principles:

There is no defined structure, but there exists a hierarchic network of elders and mosques. Originally, it used to be headed by the Ameer, who would preside over the shura (council), the core of the organisation, and deal with important matters including international congregations known as Aalmi Ijtama.