New crater on the Moon 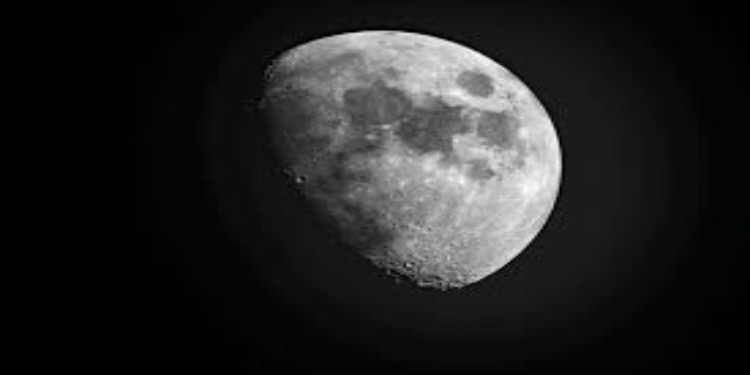 In news- Recently, a leftover piece of a spacecraft flying through space reportedly hit the surface of the moon creating a new crater that may be around 65 feet wide.