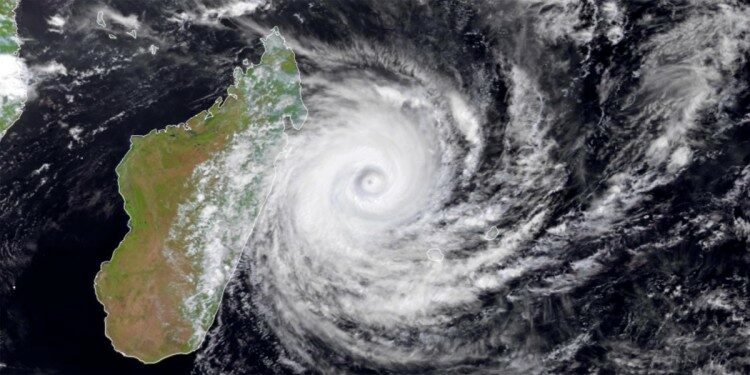 What are tropical Cyclones? 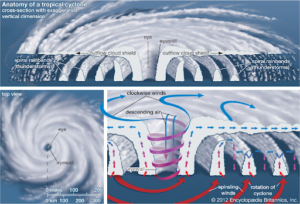