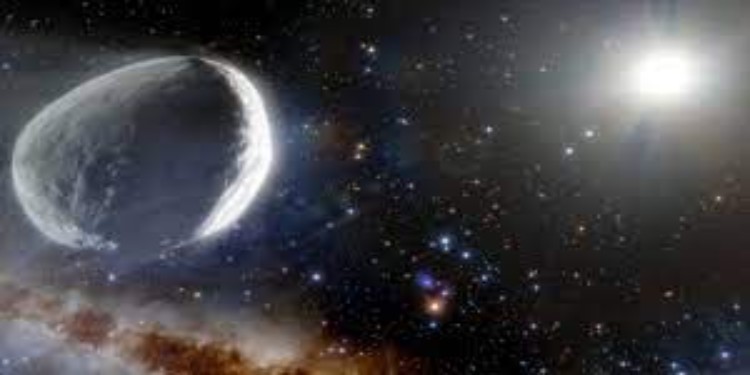 In news– Recently, NASA’s Hubble Space Telescope has confirmed that the huge Bernardinelli-Bernstein comet is indeed the largest icy comet nucleus ever seen by astronomers.

What is a Comet?