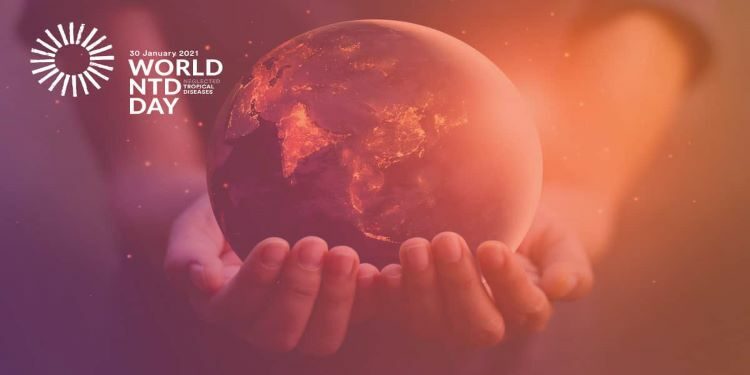 In news : India has joined the world to Light Up Qutub Minar as a sign of unity to combat the Neglected Tropical Diseases.

What are Neglected Tropical Diseases?

Trachoma is caused by an intracellular, bacterium-like organism (Chlamydia trachomatis). It infects the eyes and is the leading cause of preventable blindness. It is closely linked to low hygiene, presence of domestic animals and flies. Trachoma is found in Africa, Asia, Latin America and the Middle East. Control measures include the SAFE strategy

Make PDF
Source: WHO and All India Radio
Tags: AIRPrelims