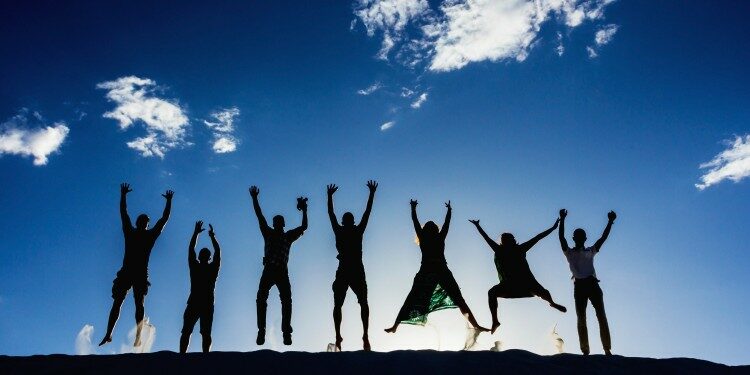 Make PDF
In news– Human Rights Day is observed on December 10, every year