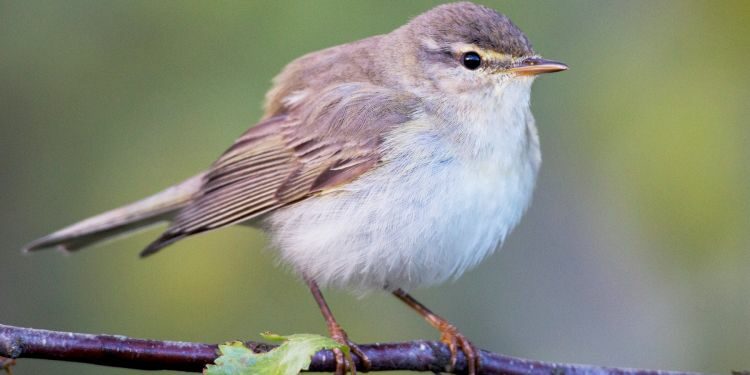 The willow warbler sighted for the first time in India

About the willow warbler(Phylloscopus trochilus)

These paddy fields are a birding hotspot on the outskirts of Thiruvananthapuram. It is known to harbour more than 213 species of birds that include both resident and migratory ones. As many as seven species of warblers have been recorded from the Vellayani-Punchakkari fields.