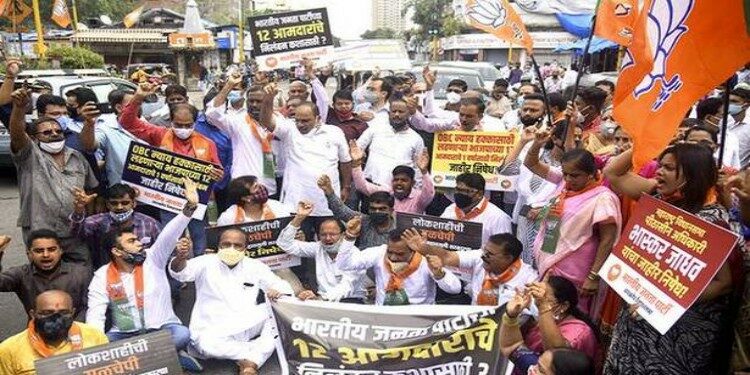 In news– Recently, the Supreme Court has set aside the one-year suspension of 12 BJP MLAs from the Maharashtra Legislative Assembly, stating it as ‘unconstitutional, substantively illegal and irrational’.

What was the issue?

Court’s Judgment on the issue-

Under Section 151 (A) of The Representation of the People Act, 1951, “a bye-election for filling any vacancy… [in the House] shall be held within a period of six months from the date of the occurrence of the vacancy”, which means that barring exceptions specified under this section, no constituency can remain without a representative for more than six months.