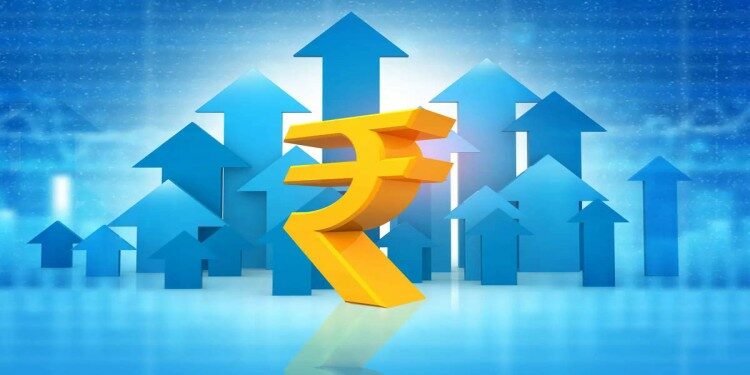 State of the Economy: 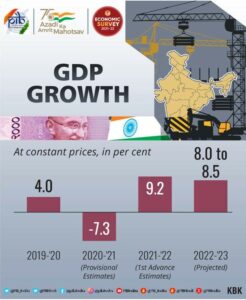 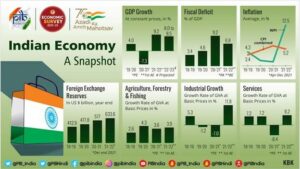 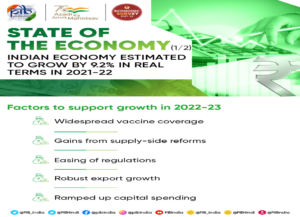 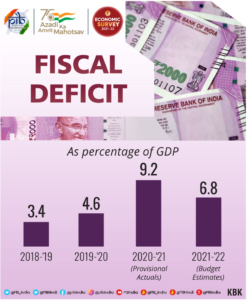 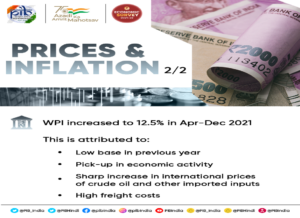 Introduction of Production Linked Incentive (PLI) scheme, major boost provided to infrastructure-both physical as well as digital, along with measures to reduce transaction costs and improve ease of doing business, would support the pace of recovery. 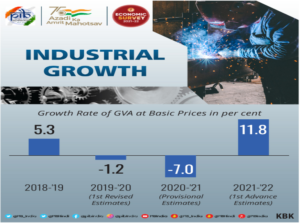