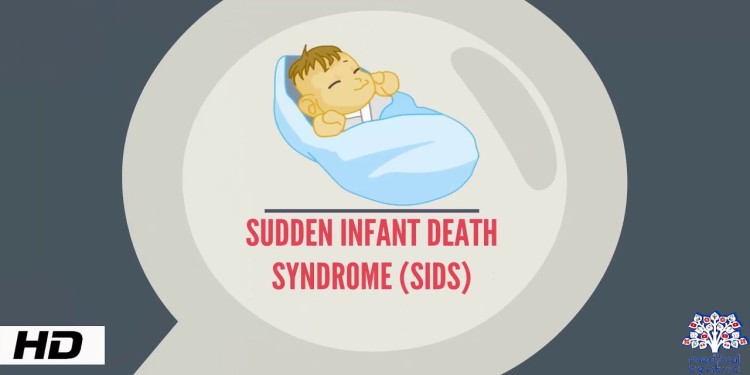 In news- A new research, conducted by scientists in Australia have found that babies who are at risk of sudden infant death syndrome or SIDS, have low levels of an enzyme called butyrylcholinesterase (BChE) in their blood.

What is the BChE enzyme?