States vs Centre on VC selection 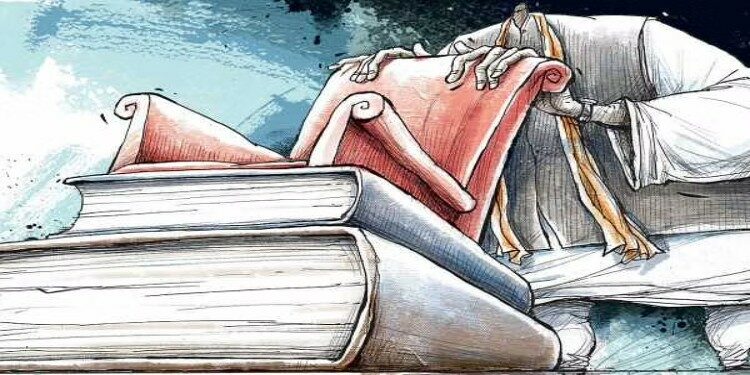 In news– Tamil Nadu has passed two Bills proposing to take away the Governor’s powers to appoint VCs of state universities.

Key features of the two bills-

The Chief Minister of Tamil Nadu has said that the Bills were required as the Governor was disregarding the state government’s opinion on the appointments of VCs, an argument also made by states such as Maharashtra and West Bengal in the past.

Similar moves in other states-