Sentinel on the qui vive 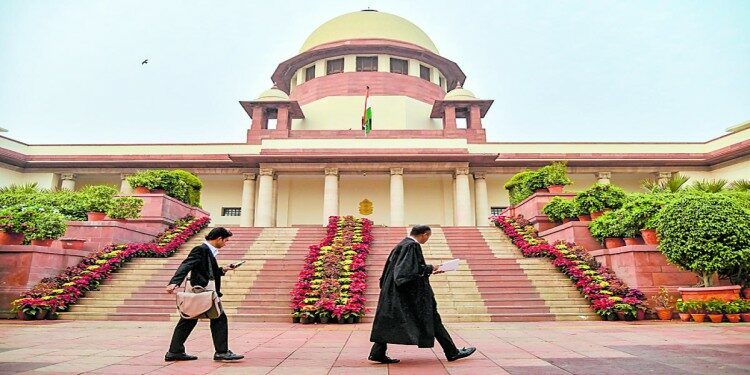 In news- The Supreme Court has recently come under the public gaze for its repeated failures particularly with respect to sentinel guarding our rights.

What is Sentinel on the qui vive?

In the following cases the Supreme Court had said that the sentinel on the qui vive refers to its role as the guarding citizens rights and democracy: