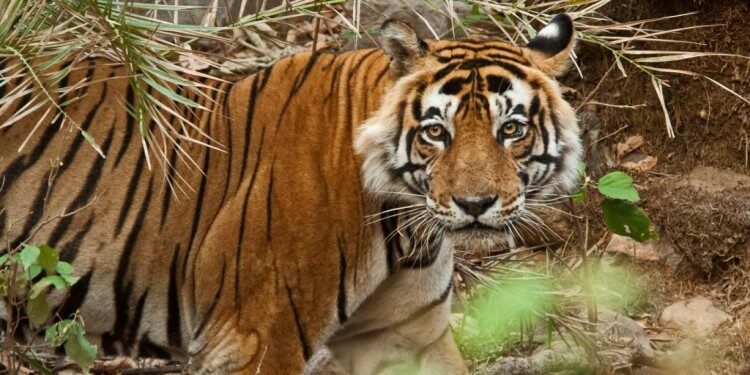 Note: According to the Forest Survey of India, in all 211 major forest fires have been reported from across India with, most reported from Madhya Pradesh, followed by Odisha, Chhattisgarh and Jharkhand. In Rajasthan, 7 major fires are underway.