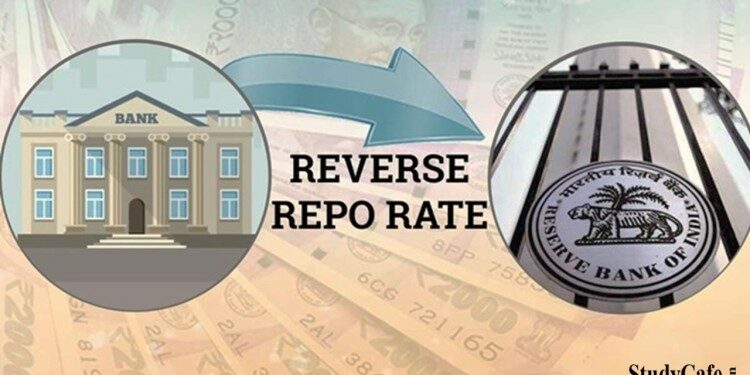 In news-In a recent report, State Bank of India has stated that the stage is set for a reverse repo normalization.

What is reverse repo normalization?

Repo rate is the rate at which the Central Bank grants loans to the commercial banks against government securities. Reverse repo rate is the interest offered by RBI to banks who deposit funds with them. 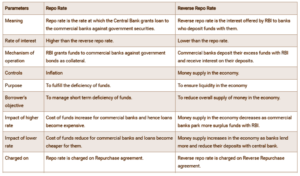