Powers of Central government under the Environmental Protection Act 1986 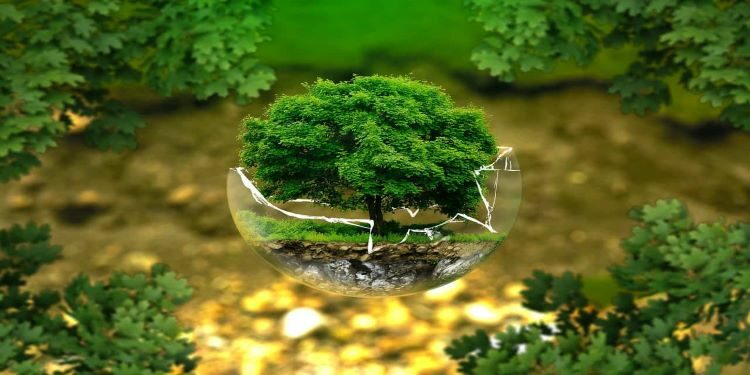 In news : The Kochi Corporation faces prosecution proceedings for violation of Water, Air and Environment Protection Acts for unauthorised or improper management of solid waste at Brahmapuram.

A brief note on the Environment (Protection) Act,(EPA) 1986

General Powers of the Central Government under EPA 1986

As per the act, the Central Government shall have the power to take all such measures as it deems necessary or expedient for the purpose of protecting and improving the quality of the environment and preventing, controlling and abating environmental pollution. It includes:

Appointment of officers and their powers and functions

As per section 3 of the act, the Central Government may, if it considers it necessary or expedient so to do for the purposes of this Act, by order, published in the Official Gazette, constitute an authority or authorities by such name or names as may be specified in the order for the purpose of exercising and performing such of the powers and functions

The Central Government may appoint officers with such designations as it thinks fit for the purposes of this Act and may entrust to them such powers and functions under this Act as it may deem fit.

Power to give directions

The Central Government may, by notification in the Official Gazette, make rules in respect of all or any of the matters referred to in section 3.

In particular, and without prejudice to the generality of the foregoing power, such rules may provide for all or any of the following matters, namely: