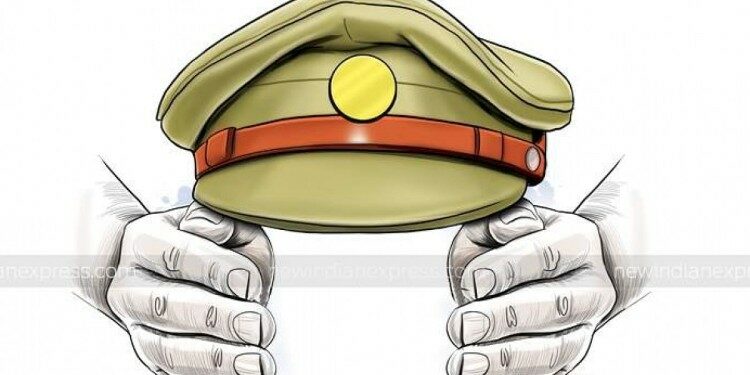 What is the Police Complaint Authority(PCA)?

According to data provided by the Home Ministry to the Lok Sabha in March, 16 States and UTs had implemented police complaints boards.

Section 114B of the Indian Evidence Act