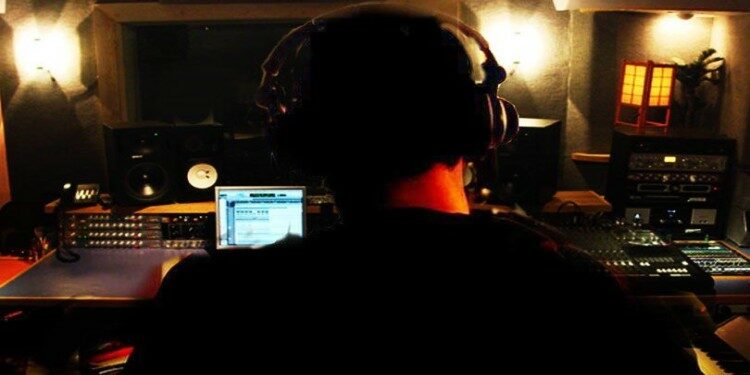 In news–Maharashtra’s Shiv sena party has accused the Centre of protecting IPS officer Rashmi Shukla, under probe for tapping the phones of political leaders in 2019.