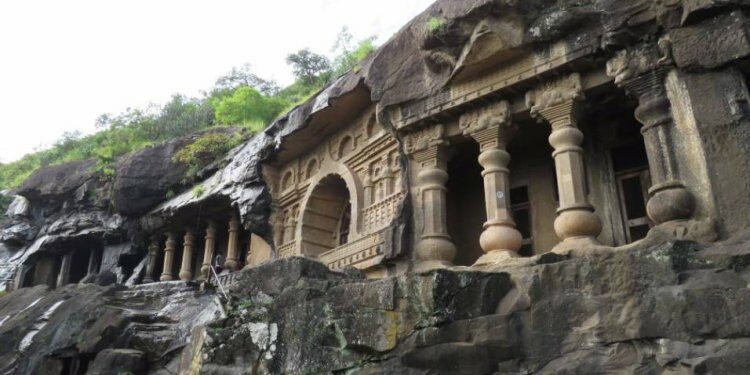 In news- Three new small caves have been discovered by an Archaeological Survey of India (ASI) employee at the PandavLeni cave complex in Nashik. The age of the new caves may be determined after their study is completed and documentation is carried out.

About the Pandav Leni caves-