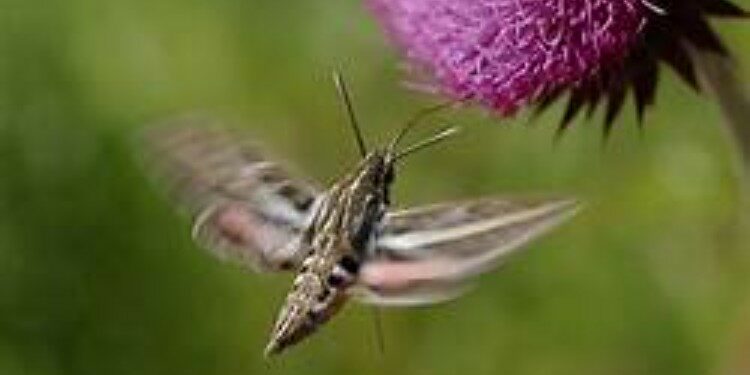 In news– Recently, a new study has revealed that moths (especially nocturnal  pollinators) are vital to pollination in the Himalayan ecosystem of northeast India.

Key Highlights of the study–