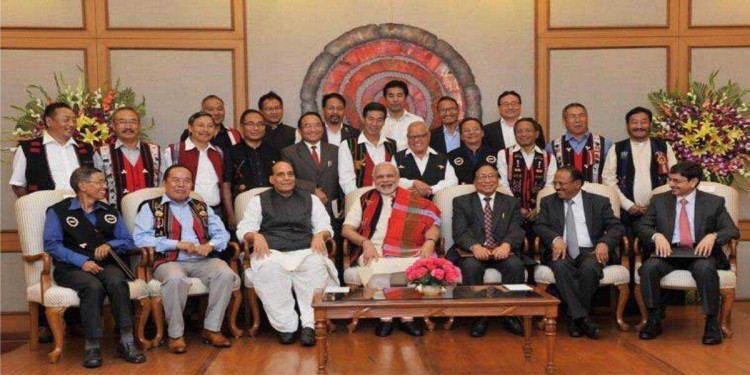 In news– The Centre has extended a ceasefire agreement with three Naga groups for a further period of one year (2023).

What is the Naga Peace Accord?

Relevance of Lokayukta and Lokpal: Karnataka, a case study