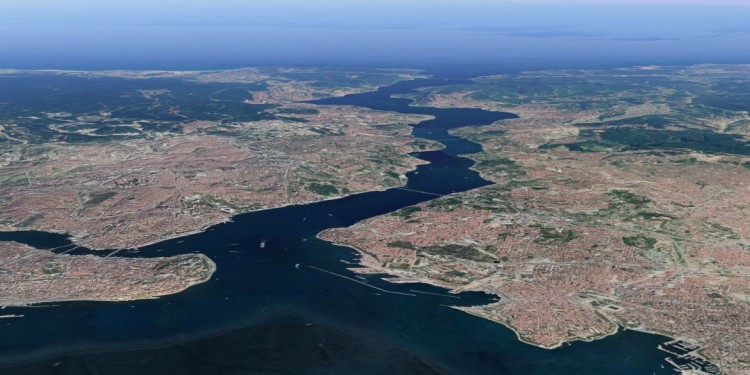 In news– Amidst Russia-Ukraine war, Turkey is activating the Montreux Convention on naval passage through two of its strategic straits, which would allow them to limit the movement of Russian warships between the Mediterranean Sea and the Black Sea.

What is the Montreux Convention? 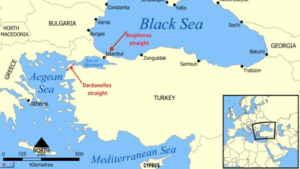