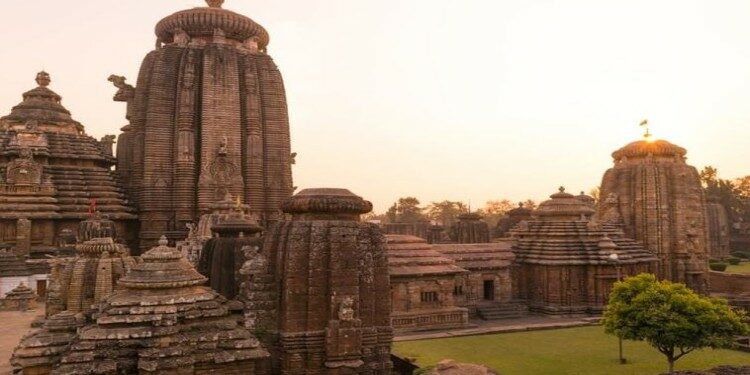 Make PDF
In news- Recently, the Central government has told the Odisha government that its ordinance to bring the Lingaraj temple in Bhubaneswar and its associated temples under a special law is outside the legislative competence of the state legislature.

Central government’s argument against the ordinance-