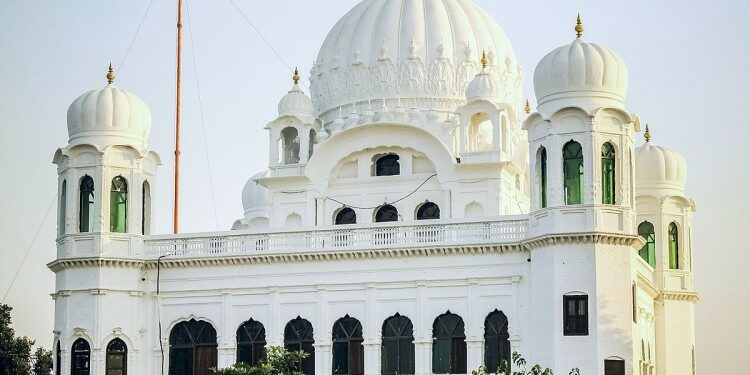 In news– Ahead of  Parkash Purb of Shri Guru Nanak Dev Ji, the Government of India has decided to reopen the Kartarpur Sahib corridor.