Julian Assange and his extradition order 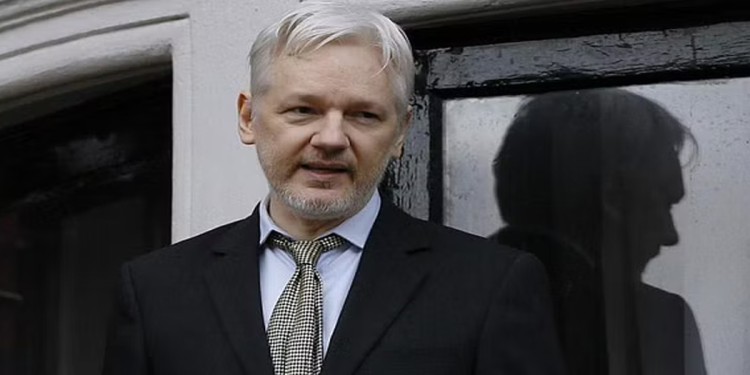 In news– Recently,  a London court has ordered the extradition of the WikiLeaks founder Julian Assange to the United States.

More about the issue-