Ishwar Chandra Vidyasagar and his contributions 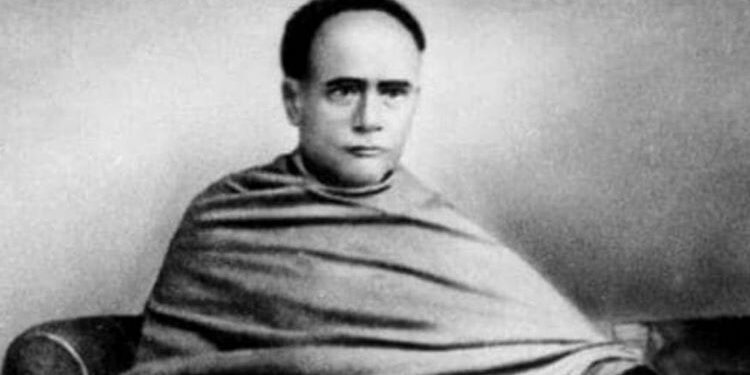 Placing it in the syllabus