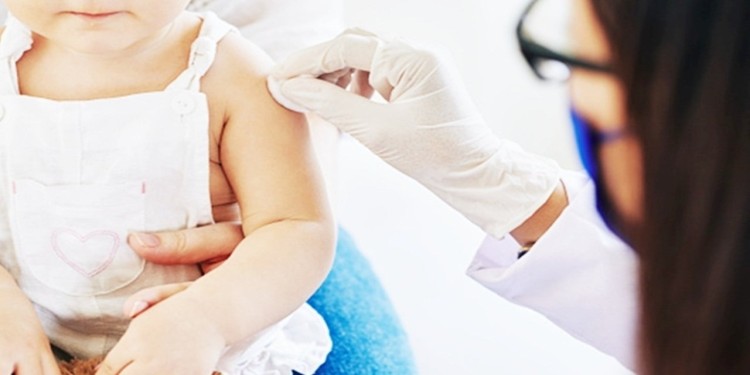 In news– The Ministry of Health and Family Welfare has launched the Intensified Mission Indradhanush (IMI) 4.0 recently.

In news– The Ministry of Health and Family Welfare has launched the Intensified Mission Indradhanush (IMI) 4.0 recently.

About  Intensified Mission Indradhanush & its other phases-

The Immunization Programme in India was introduced in 1978 as the ‘Expanded Programme of Immunization (EPI) by the Ministry of Health and Family Welfare, Government of India. In 1985, the programme was modified as the ‘Universal Immunization Programme’ (UIP) to be implemented in a phased manner to cover all districts in the country by 1989-90 with the one of the largest health programmes in the world. To strengthen and re-energize the programme and achieve full immunization coverage for all children and pregnant women at a rapid pace, the Government of India launched “Mission Indradhanush” in December 2014.

Phases under the Indradhanush Mission