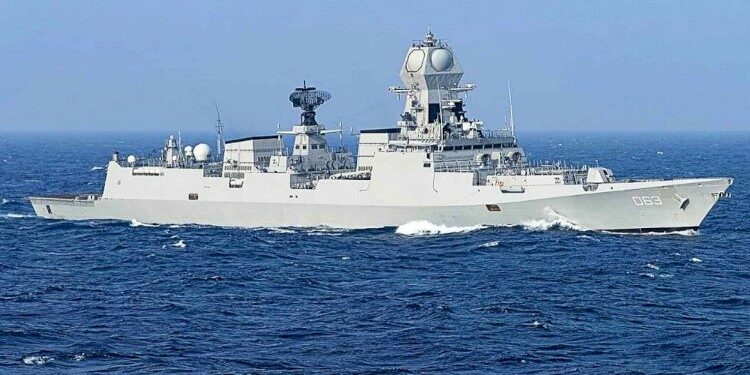 Make PDF
In news–  The Chief Minister of Andhra Pradesh formally dedicated INS Visakhapatnam named after the City of Destiny – Visakhapatnam, to the nation recently.