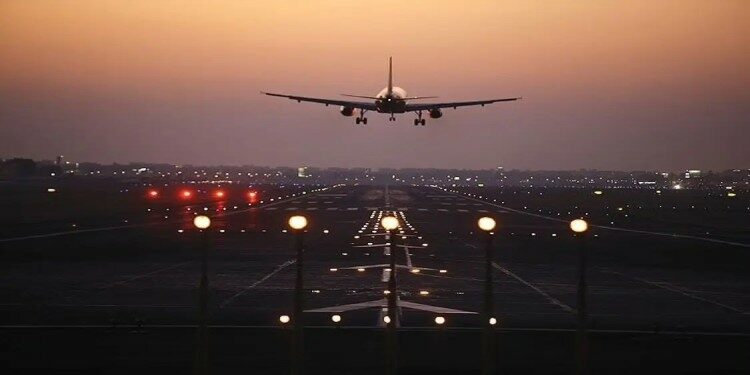 In news– Recently, the Airports Authority of India (AAI) has entered into an agreement with Bharat Electronics Limited (BEL) for the joint indigenous development of systems for air traffic management and surface movement of aircraft at airports in the country.