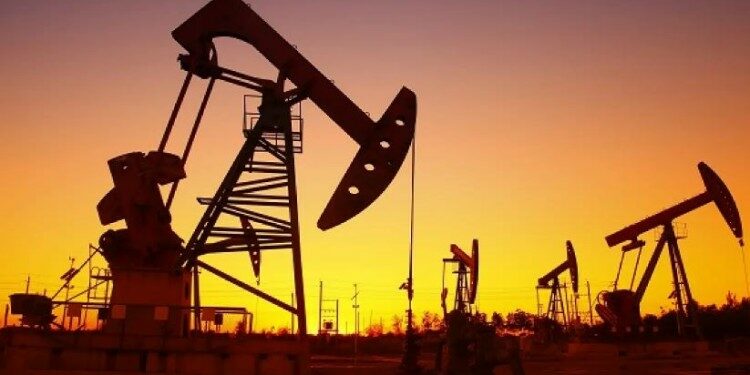 In news- Recently, India,  the world’s third-largest oil importer, has agreed to release 5 million barrels of crude oil from its strategic reserves (about 12.8 percent of 5.33 million tonnes of crude oil reserves) as part of a coordinated move along with the US, China, Japan and South Korea aimed at lowering international prices. 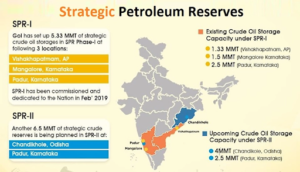 Other countries with the SPR-