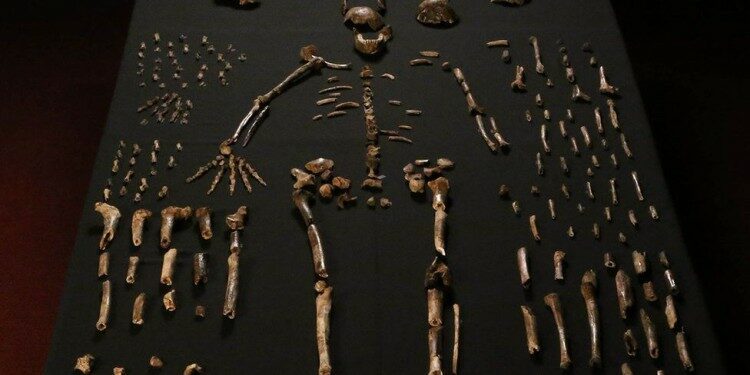 In news– Recently, the first ancient fossil of a Homo naledi child was found in the Rising Star Cave, Cradle of Humankind, South Africa.

A new member was introduced to the family tree of humans in 2015. Fossil hominins from the Rising Star cave system outside Johannesburg, South Africa, were found to belong to a previously unidentified hominin species, which was then named Homo naledi. 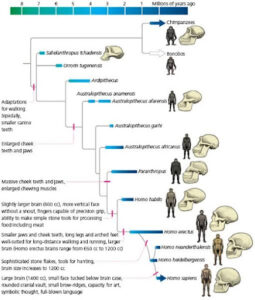