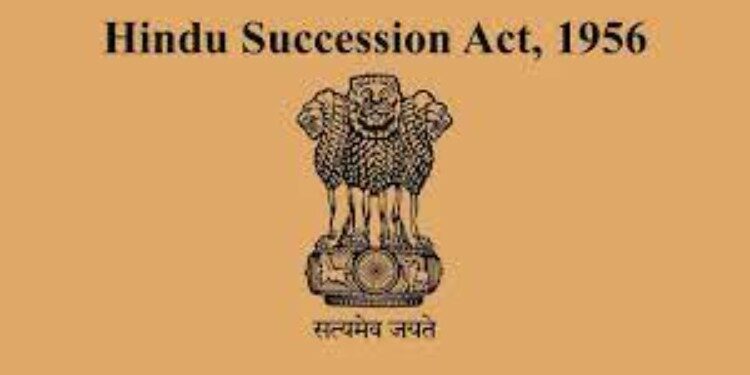 In news-Recently, the Supreme Court ruled that the daughters of a male Hindu, dying intestate, would be entitled to inherit the self-acquired and other properties obtained in the partition by the father and get preference over other collateral members of the family.