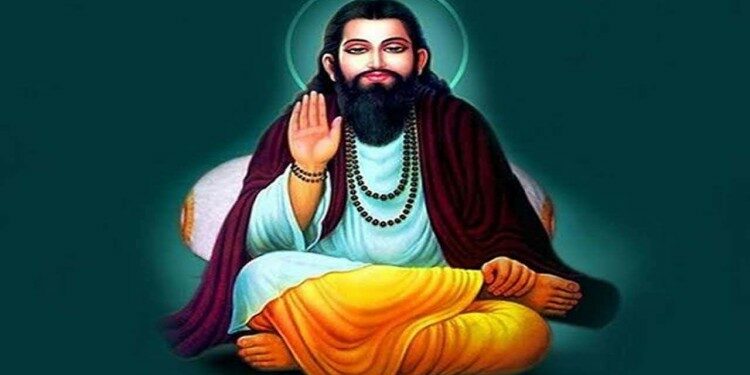 Make PDF
In news- Recently, the Election Commission has postponed Punjab elections 2022 by a week to February 20 in view of Guru Ravidas Jayanti which falls on February 16.

A brief note on Guru Ravidas-