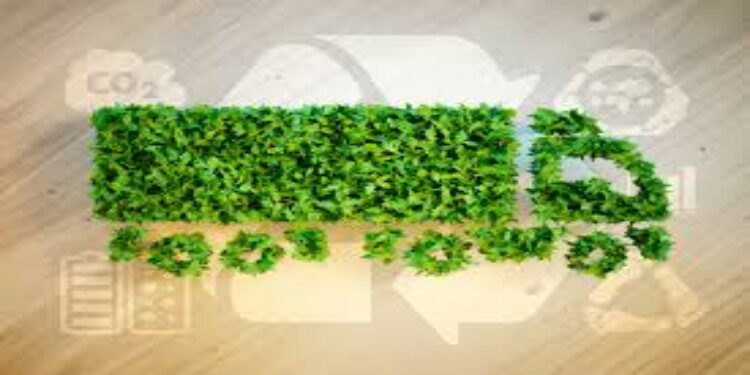 In news– The Ministry of Power has notified the first part of the Green Hydrogen/ Green Ammonia Policy recently.

The policy promotes Renewable Energy (RE) generation as RE will be the basic ingredient in making green hydrogen. In the second phase of the policy, the government would mandate the usage of green hydrogen and green ammonia by plants in a phased manner.

Note- Oil India Limited (OIL), a Government of India enterprise, has commissioned the country’s only pure green hydrogen pilot plant with an installed capacity of 10 kilograms per day at its Jorhat Pump Station in Assam. The plant generates green hydrogen from the electricity produced by the existing 500 kW solar plant utilizing a 100 kW from Anion Exchange Membrane (AEM) Electrolyser array, a  technology used in India for the first time. OIL is also conducting a study in collaboration with the Indian Institute of Technology, Guwahati, on the blending of clean hydrogen with natural gas and its effect on the existing infrastructure of OIL. In February, 2022 the GAIL has invited bids from consultants to conduct a feasibility study to set up a green hydrogen project in Odisha.

What is Green Hydrogen / Green Ammonia?