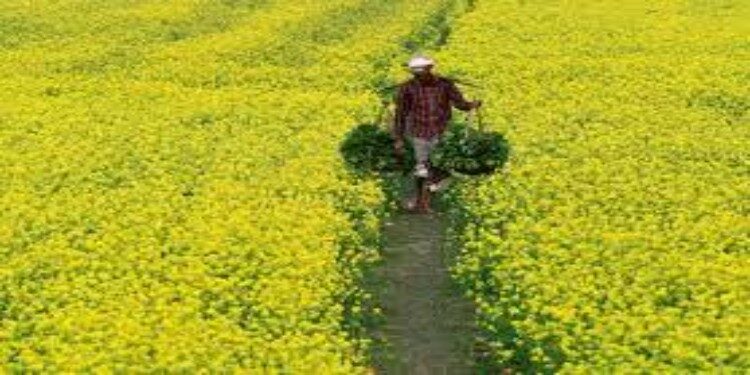 GEAC has recently approved the field trial of GM mustard. Though there are apprehensions associated with GM crops such as genetic contamination, threat to biodiversity and is considered ethically wrong. At the same time it can improve the yield, reduce usage of fertilisers and pesticides and ensure food security for the coming generation. India runs the risk of falling behind the rest of the world in terms of food yields, disease resistance, and shelf life by refusing to adopt genetic engineering technologies. Hence the government must involve all the stakeholders to explore the opportunities that will be provided with GM crops.

In News:Transgenic hybrid mustard DMH-11 that has been cleared by the Genetic Engineering Appraisal Committee for field trials.

Placing it in the Syllabus: Agriculture

The Genetic Engineering Appraisal Committee (GEAC) under the Union Ministry of Environment, Forest and Climate Change recommended the “environmental release” of the transgenic hybrid mustard DMH-11 for seed production and conduct of field demonstration studies with respect to its effects, if any, on honey bees and other pollinating insects.

What  is hybrid mustard?

How has hybridisation been achieved in mustard?

What has GEAC now done?

Why did it take so long for GEAC to clear?