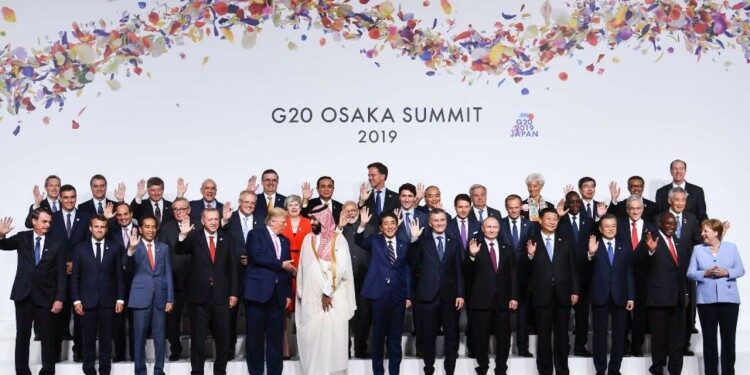 In news- Recently the Indian Prime Minister participated in the G20 summit, which was held from 30-31 October in Rome, Italy.