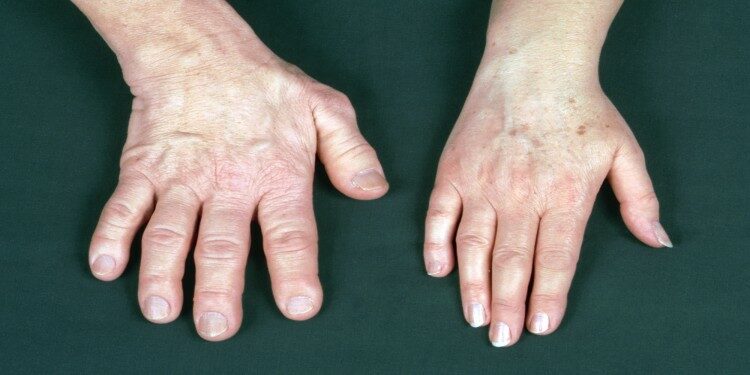 In news- In Rajya Sabha, the Union Minister of State for Health and Family Welfare has mentioned cases related to Fairbank’s disease and Acromegaly in India.

What is Fairbank’s disease or Multiple epiphyseal dysplasia(MED)?