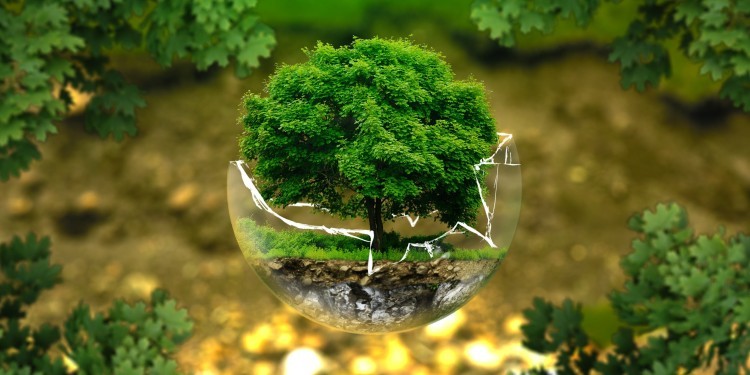 Karnataka Government has submitted its opposition to the Centre against the Kasturirangan Committee report as it can adversely affect the livelihood of people in the region. Kerala has sought clarity on ‘non-core’ areas in Western Ghats. In this context, any UPSC aspirant should know the debate surrounding conservation of Western Ghats.

In news: Karnataka is opposed to implementation of Kasturirangan report on Western Ghats, CM informs Centre

Placing it in syllabus: Environment

What are eco-sensitive zones?

The Environment Protection Act, 1986 does not mention the word “Eco-sensitive Zones”.

The section 3(2)(v) of the Act, says that Central Government can restrict areas in which any industries, operations or processes shall not be carried out or shall be carried out subject to certain safeguards

Besides the section 5 (1) of this act says that central government can prohibit or restrict the location of industries and carrying on certain operations or processes on the basis of considerations like the biological diversity of an area, maximum allowable limits of concentration of pollutants for an area, environmentally compatible land use, and proximity to protected areas.

The above two clauses have been effectively used by the government to declare Eco-Sensitive Zones or Ecologically Fragile Areas (EFA).

The same criteria have been used by the government to declare No Development Zones also.

The commission is formally known as Western Ghats Ecology Expert Panel (WGEEP). It was an environmental research commission is named after its chairman Madhav Gadgil.

Summary of Gadgil Commission Report is as follows:

The Kasturirangan committee was constituted to examine the WGEEP report or Gadgil Report.

Officially it is known as  – high-level working group (HLWG) – it denotes the 10 member committee, headed by Kasturirangan.

Summary of recommendations are as follows:

Opposition of the states: Moves of Kerala and Karnataka

Effect on the economic development of the communities