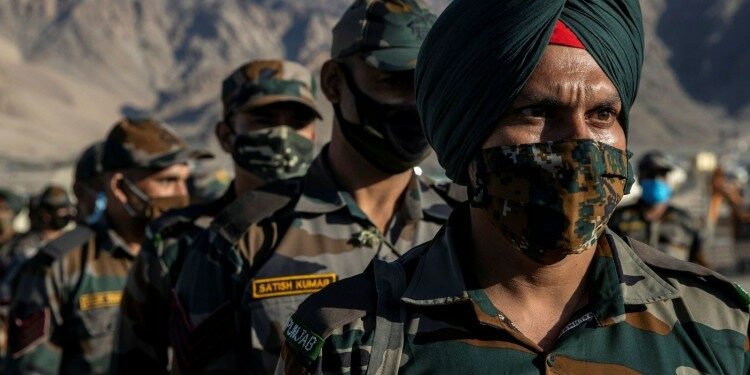 China’s national legislature has adopted a new law on the protection and exploitation of the land border areas, which could have bearing on Beijing’s border dispute with India. 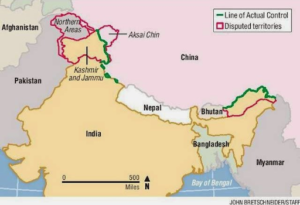 The India-China border is divided into three sectors, viz. Western, Middle and Eastern.

History of the dispute since independence:

Following the incursion by Chinese soldiers across the LAC in eastern Ladakh in May 2020, the two countries have been engaged in military-level talks to defuse tensions amid massive troop deployment on both sides of the disputed border.

While there has been disengagement in the:

What Does the New Law Say?

What does it mean for India?

It is a matter of concern as the legislation can have implications on the existing bilateral pacts on border management and on the overall boundary question.

Responsibility of the border clearly to the PLA — “as opposed to India”:

Mould your thought: How does China’s new border law affect India’s interests in the Sino-Indian border? How can India proceed further to achieve its goals?