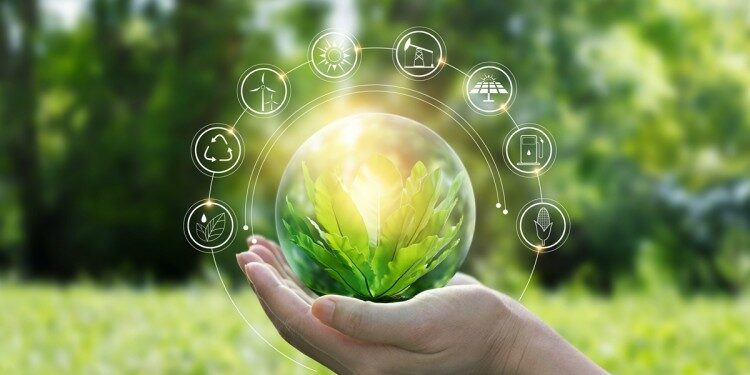 The Biological Diversity Amendment Bill 2021, introduced in the Lok Sabha, exempts Ayush practitioners from the ambit of the Biological Diversity Act, 2002, and facilitates access to biological resources and traditional knowledge by the Indian traditional medicine sector. Legal experts have, however, expressed concerns that easing the norms for the sector could be detrimental to ecology and go against the principle of sharing commercial benefits with indigenous communities.

In news: Why legal experts are concerned about the Biological Diversity Amendment Bill 2021

Definitions of  ‘biological diversity’, ‘sustainable use’ and ‘biological resources’  as per the Act:

What does the Act say about regulating access to biological diversity?

Without the approval of the National Biodiversity Authority, no organisation or person – an Indian citizen or otherwise – shall obtain any biological resource occurring in India, or any associated knowledge for research or commercial utilisation.

What is the National Biodiversity Authority?

What are the central government’s duties under this Act?

What are State Biodiversity Boards?

The Cartagena Protocol on Biosafety (CPB):

The three objectives of the convention are:

Provisions of the amendment Bill:

The Biological Diversity Act, 2002 was enacted for the conservation of biological diversity and fair, equitable sharing of the monetary benefits from the commercial use of biological resources and traditional knowledge.

According to the statement of objectives of Biological Diversity (Amendment) Bill, 2021, it seeks to:

Proposals in the Amendment Bill:

How the amendment to act would benefit the biopharmaceutical industry in India?

Concerns / Challenges to the biodiversity