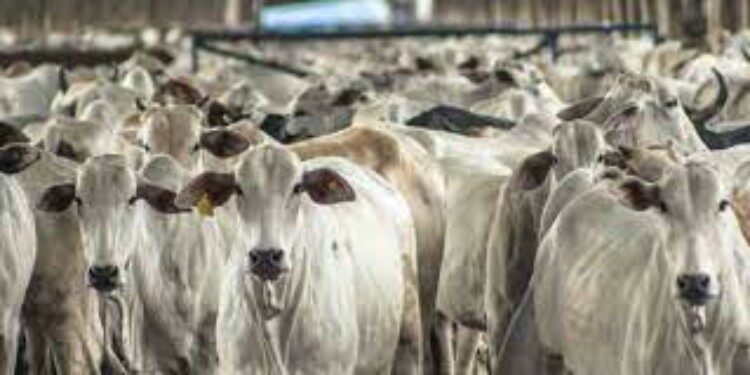 In news–  Assam Cattle Preservation Act, 2021 has led to an acute beef crisis in Meghalaya recently.

Key provision of the act-

Other states in India that have banned cow slaughter- 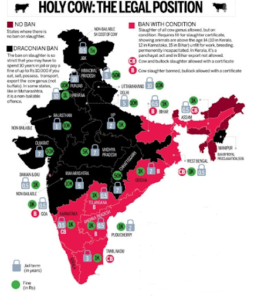