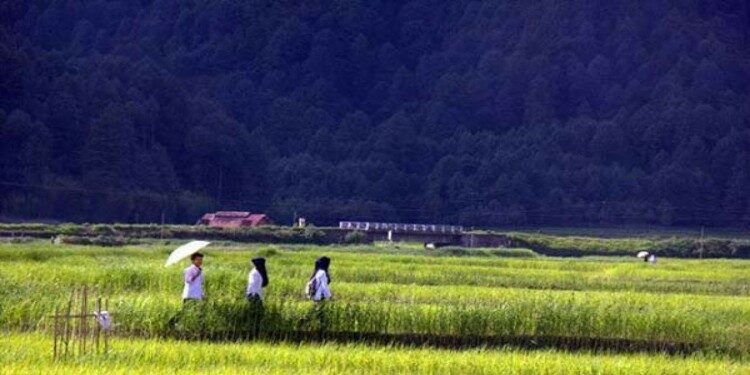 In news– Fresh tensions were reported along the inter-state border of Assam and Arunachal Pradesh (at Likabali-Durpai road) even after chief ministers of both the states met to discuss a “permanent solution” over the decades-old boundary dispute recently. 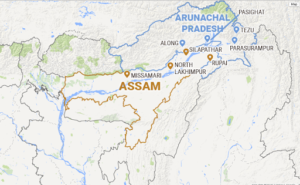 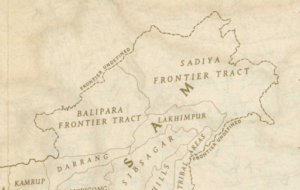