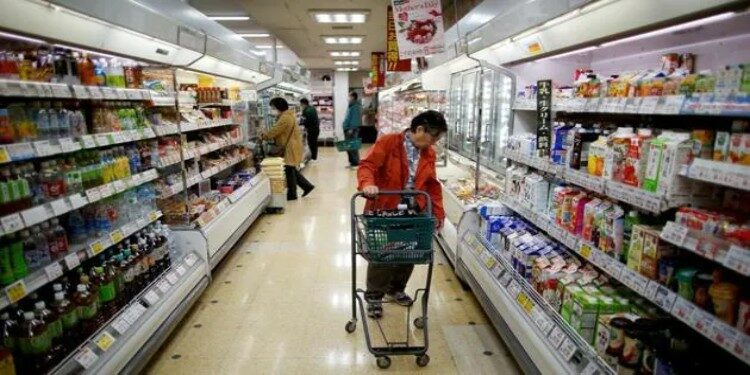 In news– The All-India Household Consumer Expenditure Survey (AHCE), usually conducted by the National Statistical Office (NSO) every five years, is set to resume this year after a prolonged break.

What is Consumer Expenditure Survey?

NSO is mandated with the following responsibilities: