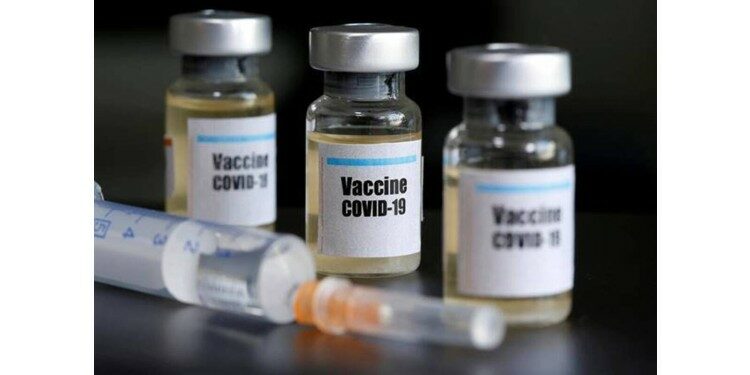 In news- Ahmedabad-based Zydus Cadila on Friday received emergency use authorization from the drug controller for its three-dose, intradermal, ZyCoV-D Covid-19 vaccine.

What is the Tropis needle-free system?

Each needle-free syringe is sterile, auto disabling, and cannot be reused.