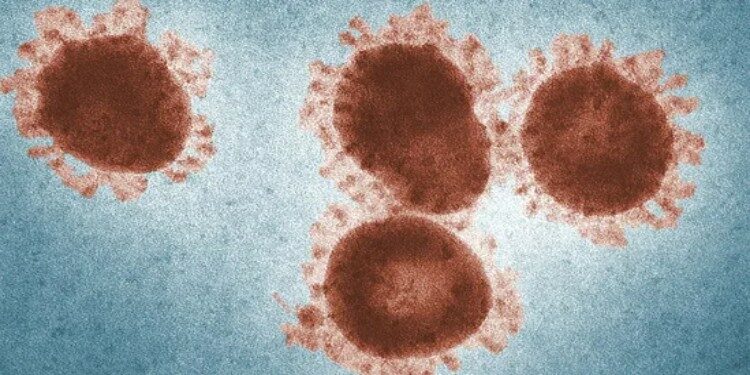 What is Zombie Virus?