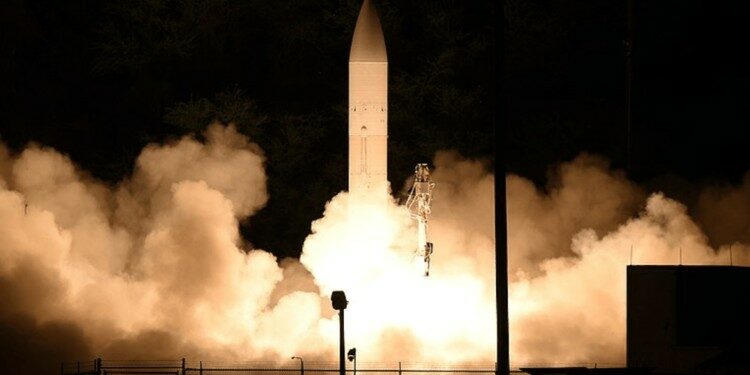 What are hypersonic missiles?