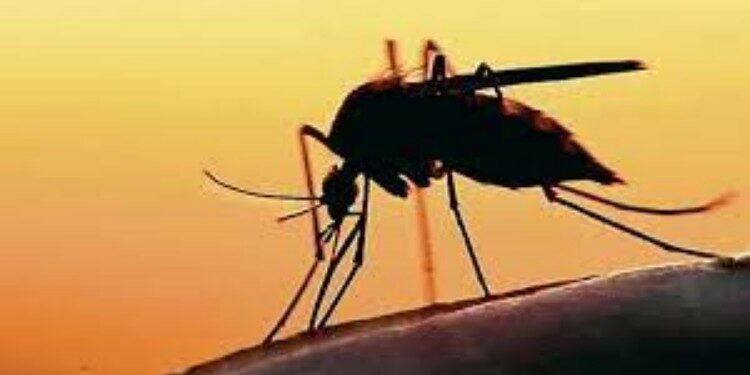 Around 14 Zika Virus cases have been reported in Kerala recently.